Red Bracelet: The Beginning Is The Best Feature Movie Of The 11th OFF 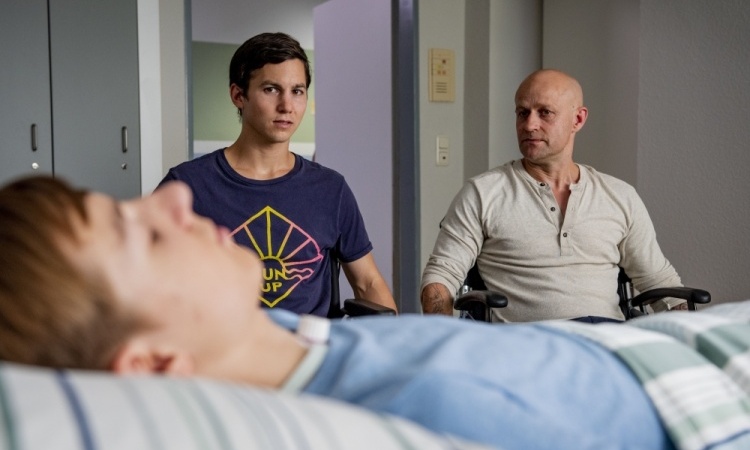 From this year, the decision on the best feature film from the The Biggest 5 program is made by the program and distribution department of the Youth Film Festival Sarajevo upon the conclusion of the Festival

The award is announced a few days after the end of the Festival after all board members have decided which film won or which film will go on distribution in Bosnia and Herzegovina in December, and for what the cost of complete distribution will be covered by the Youth Film Festival Sarajevo.

Felix Binder's movie "Red Bracelet: The Beginning" is the best movie of the Biggest 5 program, of the 11th OFF and will be available in December 2019 across Bosnia and Herzegovina.

Whole financial income from the tickets sold during the distribution, as well as after the screening during the Festival, will be donated to the Parent House in Sarajevo and childer suffering from the cancer.

This year's OFF has presented 47 films, of which 25 are world premieres. Almost  5000 people  visited this year’s Festival during the five daysm along with 200 accredited guests. Frequent guests of the Festival were the German Ambassador to BiH and the US Ambassador to BiH. At the official awards ceremony, the Festival presented the Festival Ring for a brilliant acting performance in 2018 and 2019 to the actor from the movie Red Bracelet: The Beginning, Damian Hardung.